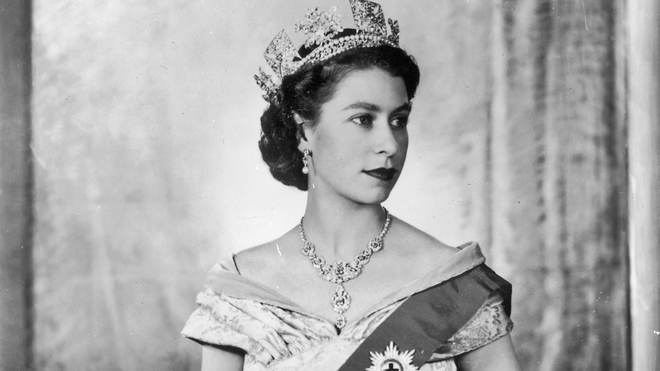 The Sheffield Cats Shelter were deeply saddened to learn of the passing of Her Majesty Queen Elizabeth II last week. She was well known for her love of corgis, of course, but as this picture of our late Queen as a Princess shows, she had plenty of time for cats as well!

Her Majesty was a great example to our nation and her subjects, as she dedicated her life to duty and compassion – something that is a great inspiration to all of us in the shelter. That’s why, earlier this year, we wrote to Her Majesty to congratulate her on her platinum jubilee – and we were thrilled to receive this letter back from Buckingham Palace!

The news from Buckingham Palace and Balmoral has been much more sombre over the last few days, but as we approach our own 125th anniversary celebrations on Sunday, 25th September we will remember the wonderful example that Her Majesty set for  us, and we know that would have the support of another animal lover in the Palace – His Majesty King Charles III.