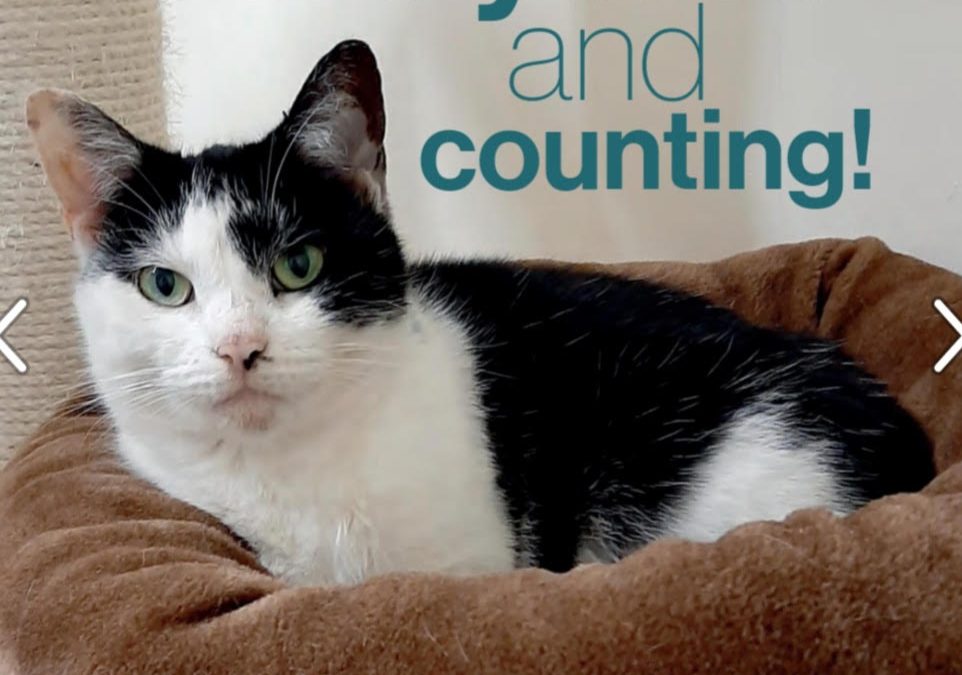 Sheffield loves cats and it loves The Sheffield Cats Shelter. We’ve been helping cats and kittens in need from the city since 1897, and we couldn’t have done it without the support of the people of Sheffield, South Yorkshire and beyond.

Sheffield also loves snooker, and it’s become famed as host to the World Snooker Championship, held every April at the Crucible Theatre and watched by a worldwide audience of over 300 million people. We were thrilled that snooker legend and at the time reigning world champion Mark Selby recorded a special message wishing us a happy 125th birthday! He may have lost his crown to Ronnie O’Sullivan since then, but Mark will always be a winner in our eyes.

We were also thrilled to feature in snooker magazine Cue The Event’s world championship special edition. You may not have seen the magazine so here are pictures of the article. Just like Ronnie O’ Sullivan, Mark Selby and the rest, all our shelter cats need is a break! You could make them feel on top of the world by filling in an adoption application form here on our website.